More than a process: How Tick Box changed one client’s perspective on conveyancing 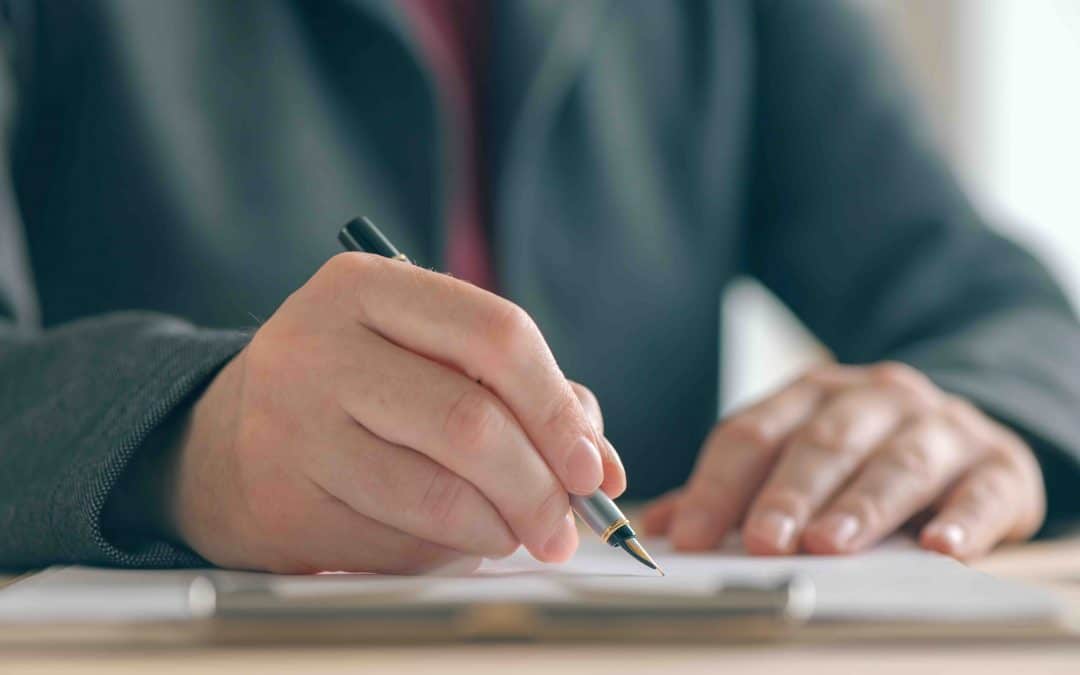 Max Buontempo knows a thing or two about property development.

He’s been involved in enough of them to understand what it takes to turn an idea into reality when it comes to property.

And when it comes to his development projects, property conveyancing in Melbourne has always been one of the important, if unremarkable, steps in the journey, so when it came time to appoint a conveyancer in Melbourne for his latest development, a three-stage, 40-lot project in Carrum Downs, Max wanted to try a different solution.

He appointed Tick Box Conveyancing on the recommendation of a friend and it didn’t take long for Max to notice the difference in service provided by Martin Galea and his team.

“We’ve worked with a number of firms over the years and we’ve had a range of experiences,” Max said.

“Some aren’t timely, some only want to respond via email, others just lumber you with forms and ask you to come back to them.

“What I can say for Tick Box that I wouldn’t say for most conveyancers in Melbourne is that with them it’s been the complete reverse.”

Property conveyancing in Melbourne for a project the scale of Max’s 40-lot industrial development in Carrum Downs takes a lot of leg work.

Since its appointment, Tick Box Conveyancing have provided a holistic range of services to Max and his team as they prepare the three-stage development for sale.

As is the case for any matter, the Tick Box Conveyancing journey with Max on this development started with understanding the client’s needs.

“The start of our relationship was all about getting to understand what Max’s expectations were and what he intended to do with the development,” Martin explained.

“He wanted to develop the block via three stages and pre-sell the lots.

“Taking the time to understand what the client is trying to achieve because it shapes what happens next.

“It helps me to engage and get to know the client better. In this case, with Max, I wanted to know more about what he does, what his pressure points are and how I can best serve him with my communications and understanding when is a good time to ring him within his schedule, for instance.

“We also want to understand the background to the landholding, which was pertinent in this case because of the way the holding was structured, which allowed me to plan for a certain result.

“I really want to know as much as I can so I can streamline the process as much as possible and provide a service that works within his schedules.”

Tick Box’s ability to work directly with Max’s other consultants and professionals with respect to the development was another highlight of his experience with the firm of conveyancers in Melbourne.

“Martin has basically taken whatever he could off my plate. He asks me who my accountant is and deals directly with him and keeps me in the loop with what’s happening instead of me having to be the middle-man.”

Tick Box Conveyancing sees this as one of its most crucial points of difference.

“Developers generally have people managing the development for them,” he said.

“When I came to learn that Max’s main business is outside of property development, I wanted to understand what his pain points would be from a time perspective.

“By doing that we provide the client with a team, rather than just acting as individuals.

“When there’s a problem or an issue, as a team we’re able to work well together, instead of a situation where we’re all relying on the client to communicate messages between us.”

As stage one approaches settlement, Tick Box has provided:

But more than just the provision of these services, Tick Box’s true value to Max and his team has been the time saved and the value provided by the wide range of expertise Martin and the team have been able to provide.

“The recommendations and the advice are tailor-made for me and the development,” he said.

“The advice and recommendations have been a big help to me as we prepare the first stage of the development of sale and I’ve been advised on some things I’d never even considered before.

“The timing aspect of their service delivery has been impeccable as well.

“For me, conveyancing has always just been a process, but with Tick Box, it’s been much more than that.”